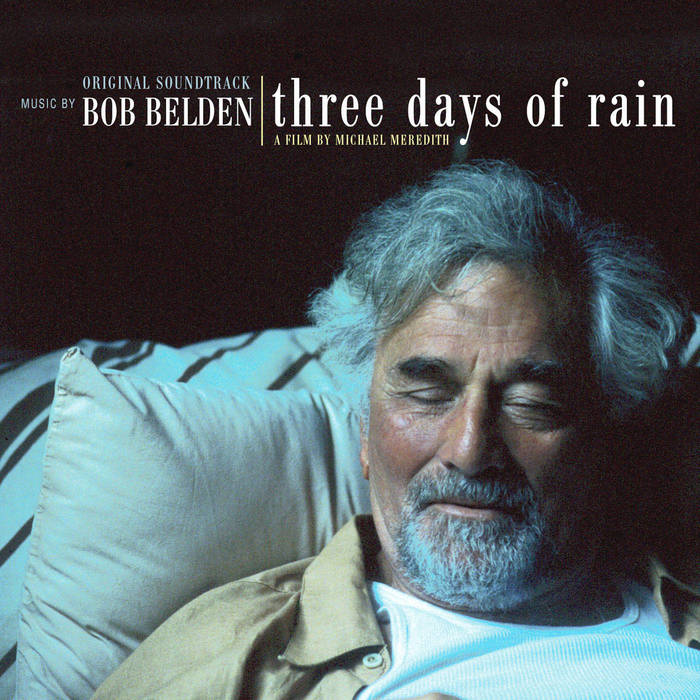 The pairing of Belden with the filmmaker Michael Meredith, the son of ex-football player/broadcaster Don Meredith, was a perfect match. Michael wanted that approach, to have the music become alive as a single entity, not bound by the film, but part of it.”

With the added attraction of pop superstar Lyle Lovett spinning the music as a radio DJ, the Belden-composed and arranged selections move with the modern, urbane swing of Duke Ellington’s Anatomy of a Murder, groove like Art Blakey and the Jazz Messengers’ Les Liaisons Dangereuses, and soothe with the same noir nuances of Miles Davis’s atmospheric Ascenseur Pour L’Echafaud. Lovano’s warm-blooded, full-bodied tenor tones illuminates the dark emotional landscape in quartet and quintet configurations. The title track has a mournful Round Midnight, quality, while the midtempo “Blues For Dennis,” swings in a Grant Green mood. On “Homeless (Quartet)” and the Latin-tinged “Falling Down” Wendholt takes the spotlight, with his economical, buttery lines. “Panic,” showcases Lovano in a rare alto clarinet solo. The eloquent Copland/Rueckert/McGuirk triad provides the seductive syncopations on “Conscience” and “Tess Montage,” counterpointed by “Tess,” with the Hays/Burno/Chamber trio. The CD concludes with “End Title (Master),” soulfully serenaded by Jason Moran’s southern sonorities. “…[I] had to create motifs for each personality,” Belden wrote, “The Drunk, The Old Woman, The Paranoid Woman, The Slow Man-Child, The Guilty Couple, The Child Killer, The Remorseful … all standard psychological elements of Chekhov’s plays.”

Bandcamp Daily  your guide to the world of Bandcamp